The World After The End Chapter 51 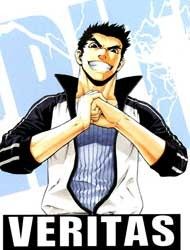 Kangryong is a high schooler unlike others. He has always had a dream of being the strongest. One day he meets Youcheon, who teaches him a powerful skill. One year later, people come to see him and announce that his "master" is dead. Because he was his only student, Kangryong has to follow them and go to a school where everybody has supernatural powers. 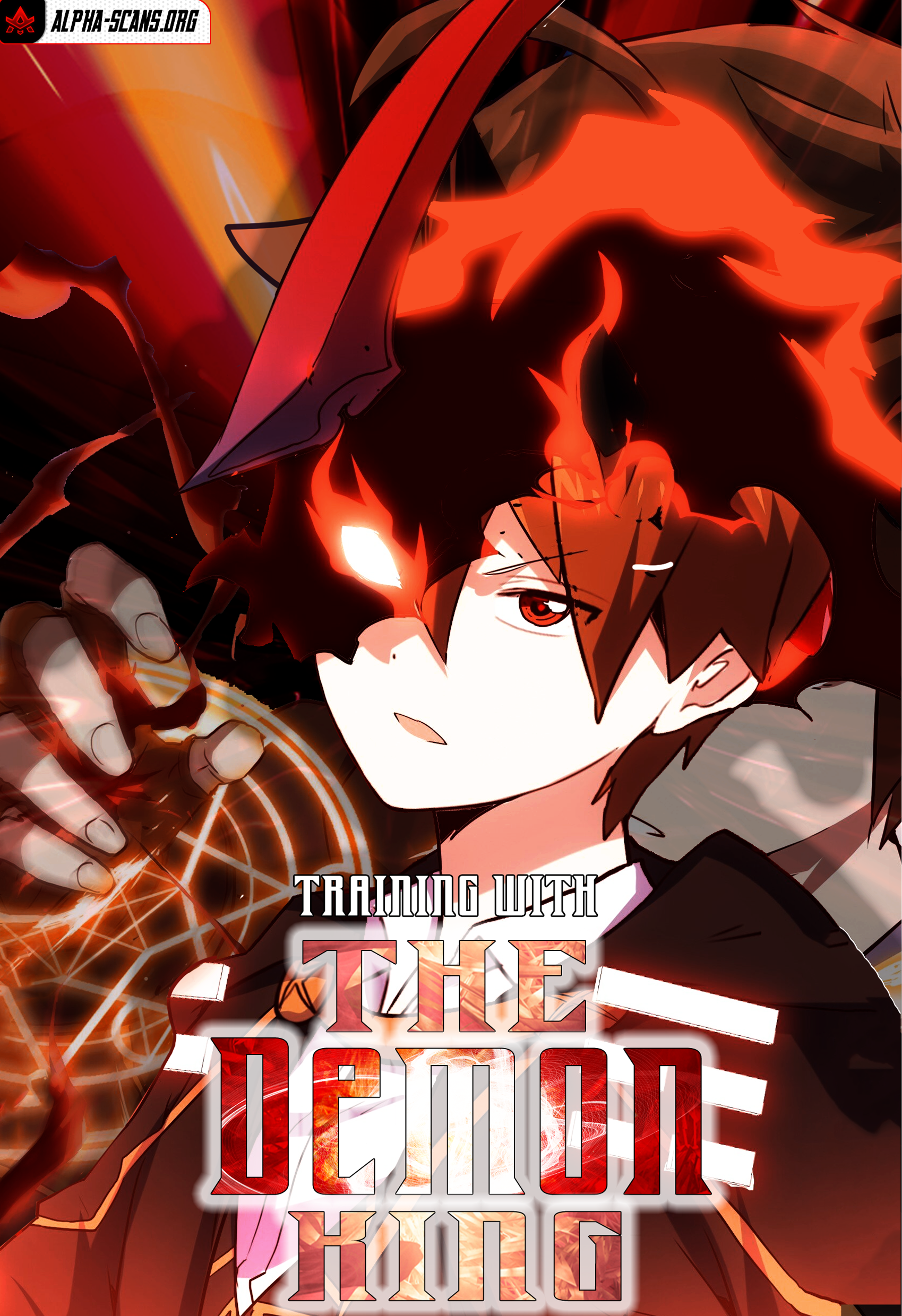 Training With The Demon King 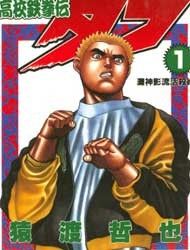 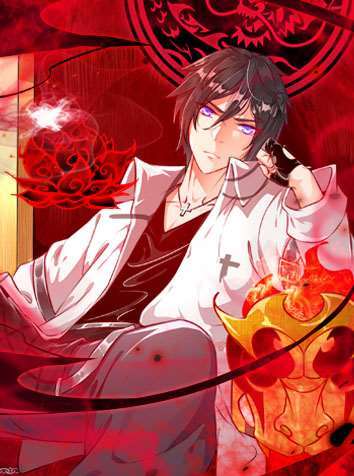