Tales Of Demons And Gods Chapter 333.1

I was a Hero but now I’m a Skeleton Manga

I was a Hero but now I’m a Skeleton Content

Alvis, the hero, lost his life in a battle with the Demon King. However, he lived on… as a skeleton!? Ending his career as the hero who defeated the Demon King, he spent 3 years sleeping, playing and enjoying every day. However, in order to find his long time friend, Izana, he once again enrolls as an adventurer, and changes his name from Alvis to Al the Skeleton. Due to his appearance being that of a skeleton, trouble is not out of the question in his near future! Protecting travelling merchants, mapping unexplored dungeons and so on; whilst undertaking numerous requests, Al the Skeleton wields his sword another day in order to save lives.

I was a Hero but now I’m a Skeleton chapters 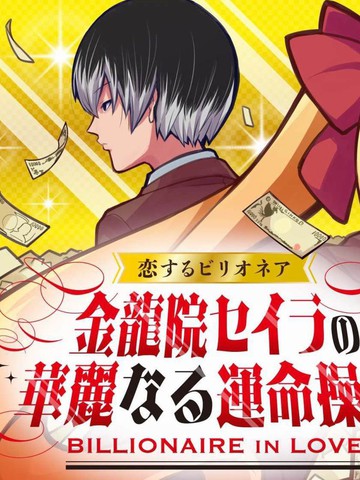 Mayuri-chan Who Quickly Gives Up. 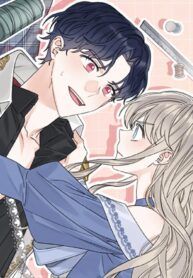 The Boutique at 97th Sheldon Street